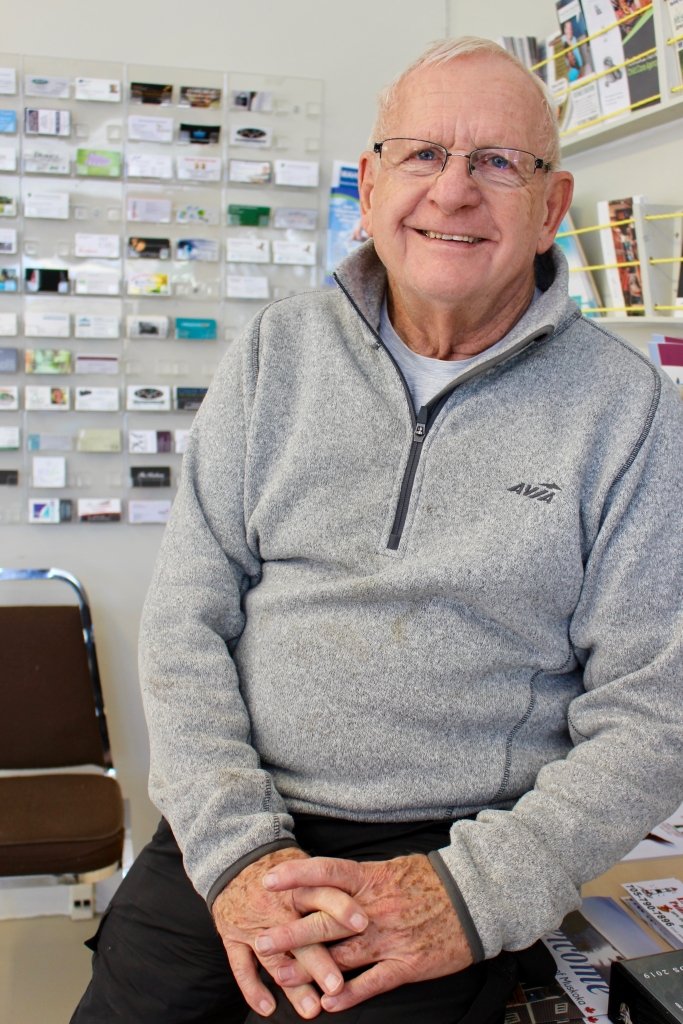 Bob is a Mediator with Mourneau Schepell and the Wedding Officiant for Muskoka Lakes. He has been mediating court-ordered mediations since 1999 under the Attorney General. He has expertise in resolving staff and family conflicts. Bob has volunteered for Habitat for Humanity, the former New ACT theatre company, and was a counsellor for the Simcoe County District School Board. He has lived in Muskoka since 2011. He is a father of two children and has four grand kids who love visiting him on Gibson Lake.