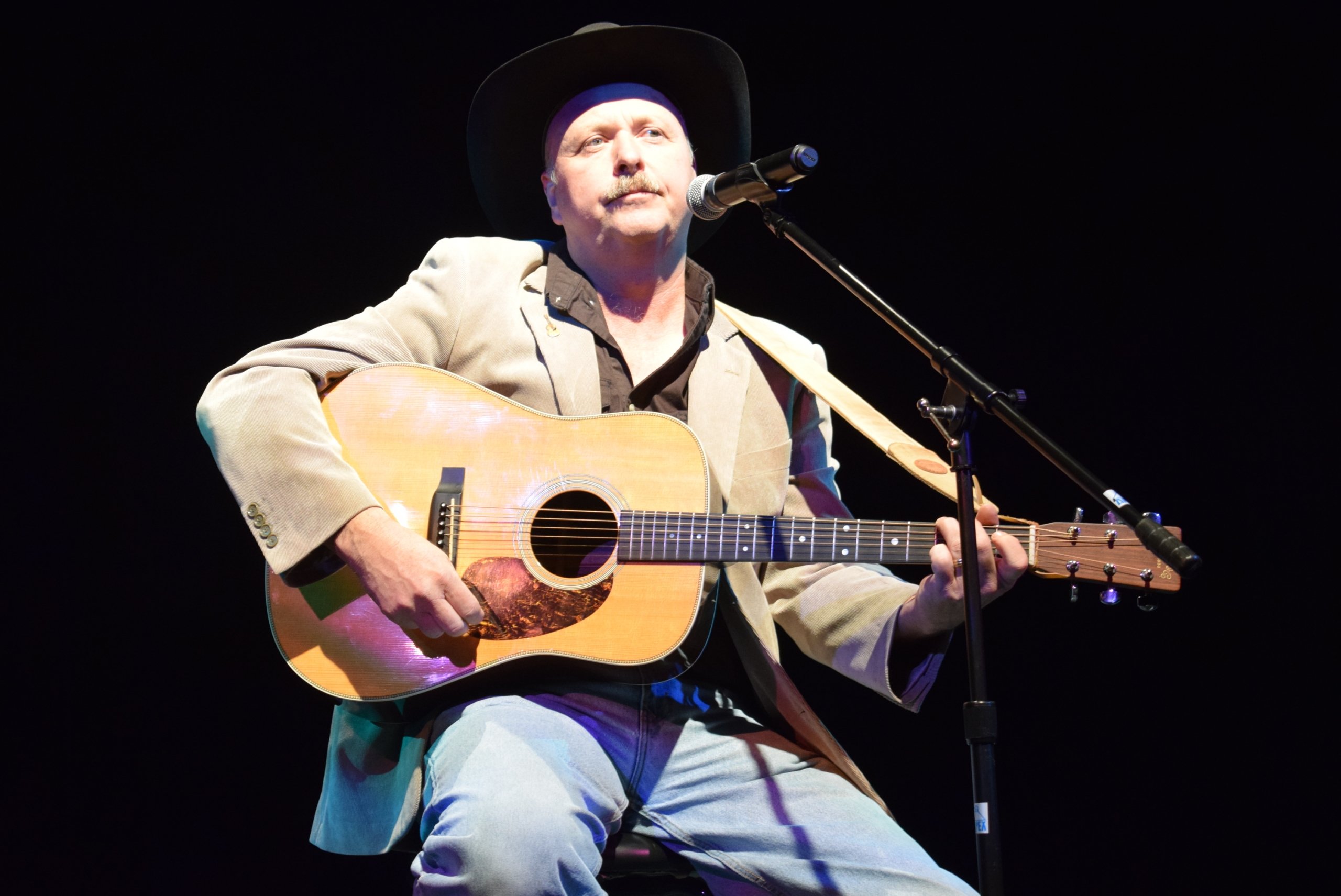 Muskoka grown singer, songwriter Grant Tingey says his love of music came from within his
family and at the age of 15, he really started taking singing seriously and later tried his hand at
songwriting. In 1992 he was named Top Male Open Vocalist at the Canadian Open Country
Singing Contest and returned in 2000 and won first prize in the songwriting category. He
ventured off to Europe where he performed at various festivals and plays in Muskoka on a
regular basis.

Grant has a new song that he will be performing for the first time. He hopes that this new song
will be embraced by both his dedicated fans and will be discovered by new ones as well.

This show at the Gravenhurst Opera House is a fundraiser for the Alzheimer’s Society in
memory of Grant&#39;s father Sheldon Tingey.