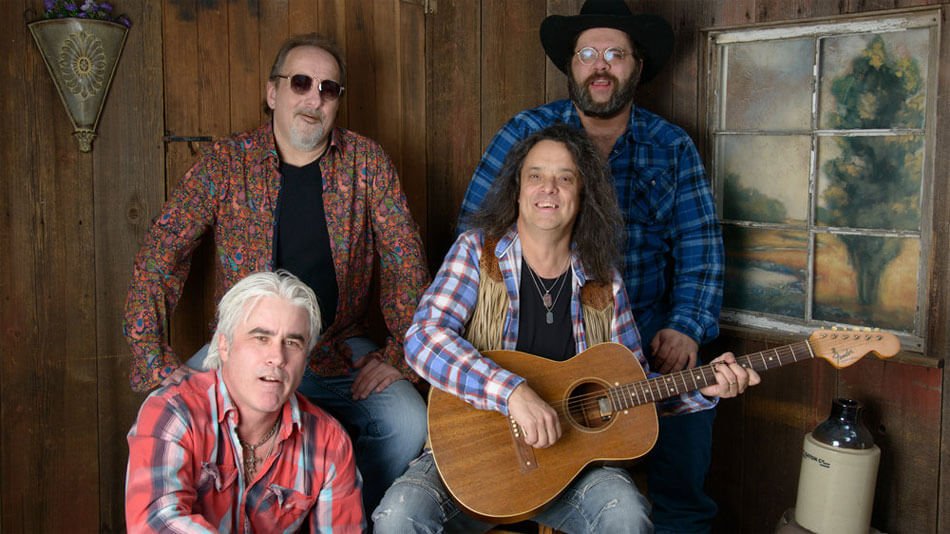 Green River – The #1 Nationally Touring Creedence Clearwater Revival/John Fogerty Tribute Show is the brain child of native New Yorker Rick Horvath. Noodles as he is affectionately known, was born to perform this music. He started singing CCR songs in his very first band when he was only 13 years old.

Collection for donations to support the Music on the Barge is taken during the concerts.

In the event of inclement weather – such as rain or lightning – concerts will be CANCELLED.